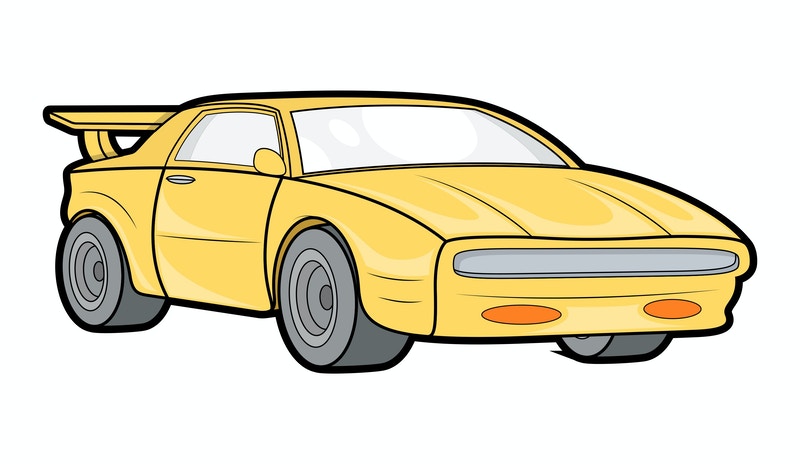 If you had to guess, how many hybrid cars would you say were sold in the U.S. in 2012? If you guessed anything lower than 2,180,000, you were way off. As surprising as it may be, hybrid car sales have been slowly gaining steam since the early 2000s when the first models were introduced to the American auto markets. Leading the charge is the Toyota Prius, which has sold over 500,000 models globally as of 2013 and is currently the top-selling car in California.

But while hybrids present an attractive alternative to gas-guzzling pickups and SUVs — including the best fuel economy on the market today — there’s a bit of an underbelly to their shiny veneer. Problems under the hood have long been quiet, but now they threaten to blemish the hybrid’s near-perfect track record — and the Honda Civic Hybrid likely has it the worst. In fact, the Civic and the Accord Hybrid models may have a bit of brand building to do before they can recoup the potential losses their battery problems may have brought upon the company.

Have no clue what we’re talking about? Don’t worry, we’ll catch you up to speed.

The crux of the problem comes from Honda’s Integrated Motor Assist technology, or the engineering power that allows their Civic and Accord (and Insight) models to operate effectively. New studies, however, have painted these models’ lithium-ion batteries in a negative light — namely, the fact that they fail after eight years of operation. Most Honda Civic Hybrids sold today come with a 100,000-mile or six-year warranty, and that’s just not enough protection to cover the cost of hybrid battery replacement, reports have found.

The problem with dealership replacement.

When your battery dies, your first instinct might be to take it back into your dealership and demand an explanation. They’ll likely tell you exactly what we mentioned above, though they may not be as nice about it. Furthermore, most dealerships will likely try to get you to purchase a replacement battery directly from them, and you might want to, but you should know that the costs can often be prohibitive. Is it worth $4,500 for a new hybrid battery inside a slightly aged hybrid car? For some, absolutely not.

What third-party retailers can do.

It’s exactly for this reason that third-party battery manufacturers have popped up on the scene. They realize the high price of replacement batteries and are now attempting to provide an alternative while still providing you the same technology. Of course, batteries in hybrid cars aren’t made to last forever, but the replacements can likely be counted on to last at least the duration of the vehicle’s stay in your garage.